Welcome back, Gravers, to another Painful Picks article! If you happened to miss our last Instagram Live stream, we discussed 10 of our personal recommendations for what horror you should be watching on Amazon Prime Video. The full list can be found below, and we highly suggest you take these all into consideration if you don’t want to be bored to death during this stinking quarantine!

As always, we do have to point out that we are not affiliated with Amazon or their Prime Video service, and are merely offering subjective movie recommendations for our gracious fans.

If you don’t have Amazon Prime Video, you can sign up for the sole streaming service right here starting at $8.99/month or the regular Prime package for $12.99/month. Prime Video has a huge library of movies and a lot of great horror as well, as you’ll see below, including plenty of fantastic 80s and 90s titles! Check it out. 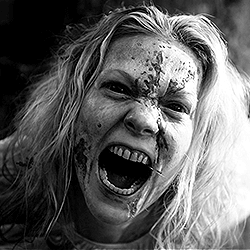 Along Came the Devil 2

Release Date: 2019
Taking place soon after the first film, Jason DeVan’s Along Came the Devil 2 is a worthy successor that blends good practical effects work with a solid supernatural story. Jordan returns to her hometown to find that a demonic force has taken up residence and she must figure out how to stop it. There’s a tense mystery to be solved here as well, and is worth a watch if you enjoyed the original project. 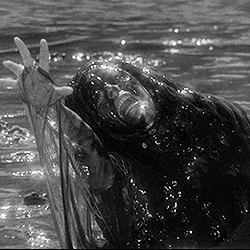 Release Date: 1987
Ah, Creepshow 2. Michael Gornick’s follow-up to one of the greatest horror anthologies of all time is, many would argue, even better! We tend to fall into that camp, admiring each and every single classic tale told from the pages of the Creep’s creepy comic. From memorable lines of dialogue to vicious lake trash bags, this film has the gnarly effects, blood, and cheesy 80s acting that will satisfy any horror fan. 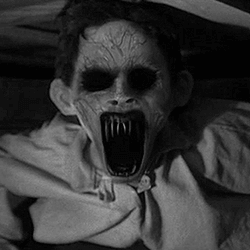 Release Date: 2004
You’ve probably come across the cover to this movie or the image of the boys demonic face before, but perhaps you’ve never actually seen Alex Turner’s Dead Birds. You should! It’s a well-shot, atmospheric haunted house tale that is nowhere near as generic as it may sound. Set against the American Civil War, it follows a group of Confederate defectors that rob a bank and hole up in an old plantation house. The vibe is great, the cast is actually phenomenal, and the effects are jarring and well-done. 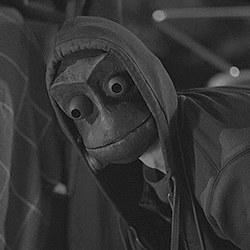 Release Date: 2019
And you should see this movie right away. Adam Randall’s I See You has been getting some buzz since premiering on Prime Video recently, and rightfully so. It’s an expertly crafted thriller that smoothly forces you into watching two perspectives and still manages to introduce some great twists along the way. Combined with an incredibly tense mood, a creepy soundtrack, and excellent performances by the entire cast, this is one you won’t forget anytime soon. 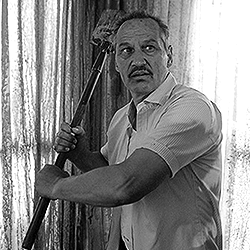 Release Date: 2014
We love our monster movies here at Grave Discussion, and Adrián García Bogliano’s Late Phases (otherwise known as Night of the Wolf) is no exception. One of the better werewolf movies to come out over the last decade, Late Phases follows a blind, curmudgeonly Vietnam War vet as he moves into a retirement community with his pup, only to find that a terrifying creature is keen to maintain its hunting ground. The premise, characters, and setting are all very interesting, and the movie satisfied with some great practical creature effects and gore. 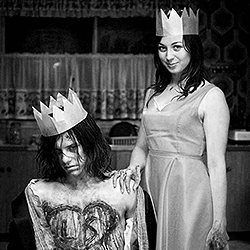 Release Date: 2009
We’ve all heard the horror stories about Australia, so it’s no surprise that Sean Byrne’s gnarly The Loved Ones also hails from the “land down under”. When lonely Lola gets rejected by her crush just in time for prom, she kidnaps him and decides to throw her very own party at home… with her similarly psycho dad and a bunch of power tools! This movie gets batshit crazy as it progresses, and you’ll learn to hate this girl and her fucked up family. Incredible acting and great effects back up this gruesome tale. 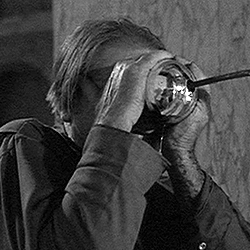 Release Date: 1979
What is there to really say about Don Coscarelli’s Phantasm that hasn’t already been said? It’s an absolute classic sci-fi horror film that still doesn’t get all of the love it deserves when compared to some of the bigger horror franchises, but it’s incredibly well-respected and quite possibly the most creative movie in the genre at that time. The Tall Man is legendary, the soundtrack is unparalleled, and the immortal story of Mike, Jody, and Reggie begins with this incredible first entry in an unmatched series. 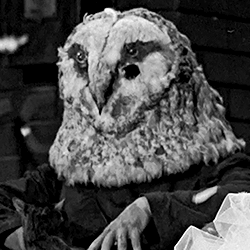 Release Date: 1987
Truly one of the more iconic Italian-produced slashers of the 80s, and possibly all-time, Michele Soavi’s StageFright introduced the world to an owl-headed killer that used axes, chainsaws, and other tools to brutally mutilate the performers at an isolated musical theater. This movie boasts some great kills, a cool setting, and classic 80s horror debauchery. Bonus points for David Brandon as the slimy but convincing director. 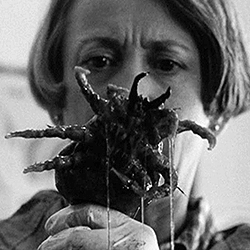 Release Date: 1993
This underrated 90s creature feature by Tony Randel takes the unassuming tick and transforms it into a menacing and gross monster capable of sending shivers right down your spine. When a negligent pot farmer accidentally dumps some kind of chemical on the ground, a bunch of ticks become infested and become bigger and much, much meaner. Surprise performances by a young Seth Green and Alfonso Ribeiro (Carlton from Fresh Prince of Bel-Air) enhance this fun flick. 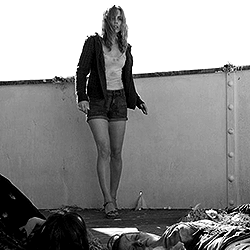 Release Date: 2009
Our last selection is one that will mess with your mind. If you’re looking for a trippy but effective horror film, Christopher Smith’s Triangle is a perfect fit. When a group of friends go on a boating trip, they find themselves stranded and encounter an eerie, desolate cruise liner. Things are not what they seem like, however, as they quickly realize that somebody strangely familiar is stalking and killing them… Triangle plays with a few different timelines and is very interesting to follow along with. Good slasher elements and great acting make it even better!

Thanks for reading! If you enjoyed this article, please be sure to check out our others here. Next weekend, we’ll be back on Instagram Live to talk about our guilty pleasure movies throughout each of the five streaming services we’ve covered so far, followed up by a similar article right here on the web-ssssssite, so don’t crawl back into your tombs just yet… Follow us to tune in!