Welcome back, Gravers, to another Painful Picks article! If you missed our Instagram Live stream, then this is the place to find 10 of our personal horror movie recommendations on Netflix. It’s an incredibly popular streaming platform, but the horror collection has infamously been viewed as lacking. Still, there are plenty of good movies to check out if you keep an open mind!

As always, we want to point out that we are in no way affiliated with Netflix and are simply offering suggestions on some frightful flicks that you can check out while holed up during quarantine… or any other time!

If you don’t have Netflix and want to see what else they have to offer, you can sign up for a free trial now at their website, and the basic membership starts at $8.99 per month. 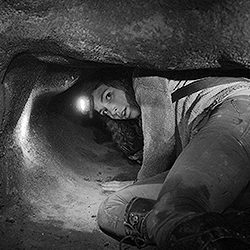 As Above, So Below

Release Date: 2014
The first film on our list is relatively well-known in the horror community but definitely underappreciated. John Erick Dowdle’s As Above, So Below follows a group of explorers who are on the hunt for the legendary Philosopher’s Stone down in the catacombs of Paris. The film is presented as found footage and does this admirably, making great use of the claustrophobic catacombs and highlighting the terror that befalls our characters in them. Some good scares assist an even more enticing mystery, making for a movie you’ll want to pay attention to. 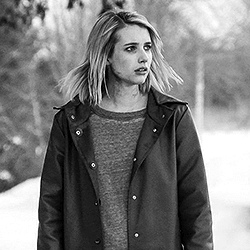 Release Date: 2015
Through his short tenure as a horror director, Oz Perkins has shown that he prefers the moody and dreary, and there’s no better case for that than The Blackcoat’s Daughter. It’s an atmospheric slow burn that follows two girls who are left behind at a boarding school during winter break and encounter evil forces. A different storyline seems to follow a third girl sometime in the future, and the connection between timelines is part of the intrigue. Some great performances by a high-profile cast (including Kiernan Shipka and Emma Roberts) round out a quality horror film. 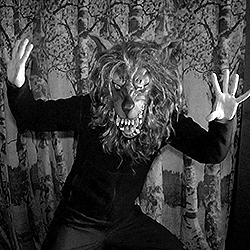 Release Date: 2014
If you were a fan of The League, you might never have expected to see Mark Duplass in a role like this, but he sure does live up to the name. Patrick Brice’s minimalist found-footage tale Creep paints Duplass as the uncomfortable, unsettling character Josef, who hires a struggling documentary filmmaker to highlight the supposed last moments of his life. Little does the guy know, Josef has some… problems. The film doesn’t have a ton of action but does an excellent job in depicting a very realistic scenario of psychotic manipulation and a whole lot of tension. 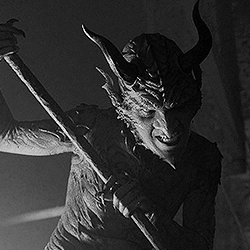 Release Date: 2017
If there’s one thing Netflix tends to do pretty well, it’s release quality original titles like The Ritual and Apostle. Paul Urkijo Alijo’s Basque-language Errementari is another, putting a del Toro-like spin on the classic “sold my soul to the Devil” story. Errementari is presented more like a dark fable, at times showcasing some impressive storybook visuals and a fun story about a blacksmith who keeps a demon locked up in his workshop and a little girl in his village who inadvertently stumbles in on them. This is some great fantasy and sure to be appreciated! 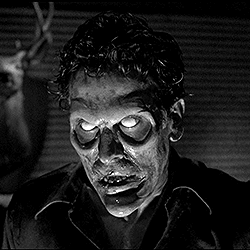 Release Date: 1981
There isn’t a whole lot to say about Sam Raimi’s The Evil Dead that hasn’t been said before. The cult classic has bounced around streaming services in the past but now has a home at Netflix, so if you’ve never seen it, drop everything you’re doing and do so now! It’s one of our personal favorite horror films of all time, and for good reason: it’s creepy, has great practical effects, revolutionized the demonic tracking shot, stars a baby-faced Bruce Campbell, and showed the horror world the appeal of the spooky “cabin in the woods.” It’s really got it all, and we love it. 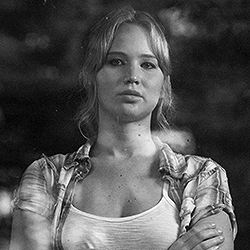 House at the End of the Street

Release Date: 2012
Mark Tonderai’s House at the End of the Street is an effective thriller starring a young J Law and Max Thieriot. Though it’s mainly held up by these respectable performances, the story is also enjoyable; it follows a teen who moves into a new house and encounters a boy whose sister reportedly killed their parents. As you might expect of a movie like this, twists and turns abound, but it never becomes too hackneyed or boring. If you’re a fan of films like Black Christmas and The Last House on the Left, this could be up your alley. 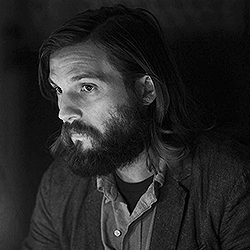 Release Date: 2015
Talk about overlooked! Karyn Kusama’s Jennifer’s Body has become more appreciated in the world of horror over the years, but her followup The Invitation remains mumbled about. It’s an incredibly tense, effective thriller about a man who gets invited to a social gathering at his ex-wife’s home and slowly realizes that things aren’t what they seem to be. This relatively simple premise is enhanced by powerful emotional performances from the entire cast and eventually evolves into a chaotic and twisting ride that is sure to keep you guessing. 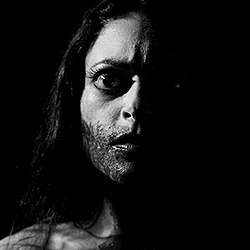 Release Date: 2016
Gregg Bishop’s Siren follows up one of the more lauded segments of 2012’s breakout V/H/S by creating an entire movie about the disturbing woman/creature Lily. Hannah Fierman reprises her role as the demonic entity and joins the talented Justin Welborn in this story about a bachelor party gone terribly, terribly wrong. When Lily is sloppily summoned, she becomes a slave under Welborn’s Mr. Nyx and rescued by a naive groom-to-be. This is a simplistic, lower-budget, creature feature, but still works well due to some solid pacing and a clear focus. 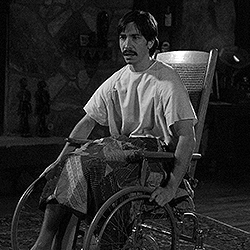 Release Date: 2014
Tusk initially presented a weird premise that didn’t capture everybody’s interest, but it has kind of become one of those disturbing flicks you joke about showing a girl on your first date because it’s so fucked up. Justin Long plays a podcaster who interviews a strange Canadian that wants to turn the poor guy into a walrus. As you may expect, this plan takes off in very unsettling and brutal fashion and we’re forced to sympathize with Long’s character and despise Michael Parks’s twisted surgeon. If you can stomach it, Tusk is… something else, but definitely worth a watch. 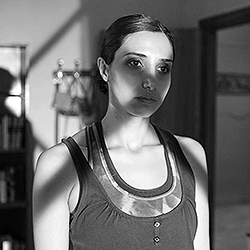 Release Date: 2016
Babak Anvari’s Persian-language Under the Shadow is another slow burn, but an unconventional one. Set against the backdrop of the Iran-Iraq war in 80s Tehran, the film follows one particular family struggling with the decision of leaving an increasingly volatile area and staying to maintain their only home. When the mother and daughter are left alone, the tension ratchets up and a mystical djinn apparently threatens their existence as well. Under the Shadow is well-executed, spooky, and features some thought-provoking political and religious themes as well.

Thanks for reading! If you enjoyed this article, please be sure to check out our others here. Next weekend, we’ll be back on Instagram Live to give our suggestions for horror to watch on Amazon Prime, followed up by a similar article right here on the web-ssssssite, so don’t crawl back into your tombs just yet… Follow us to tune in!