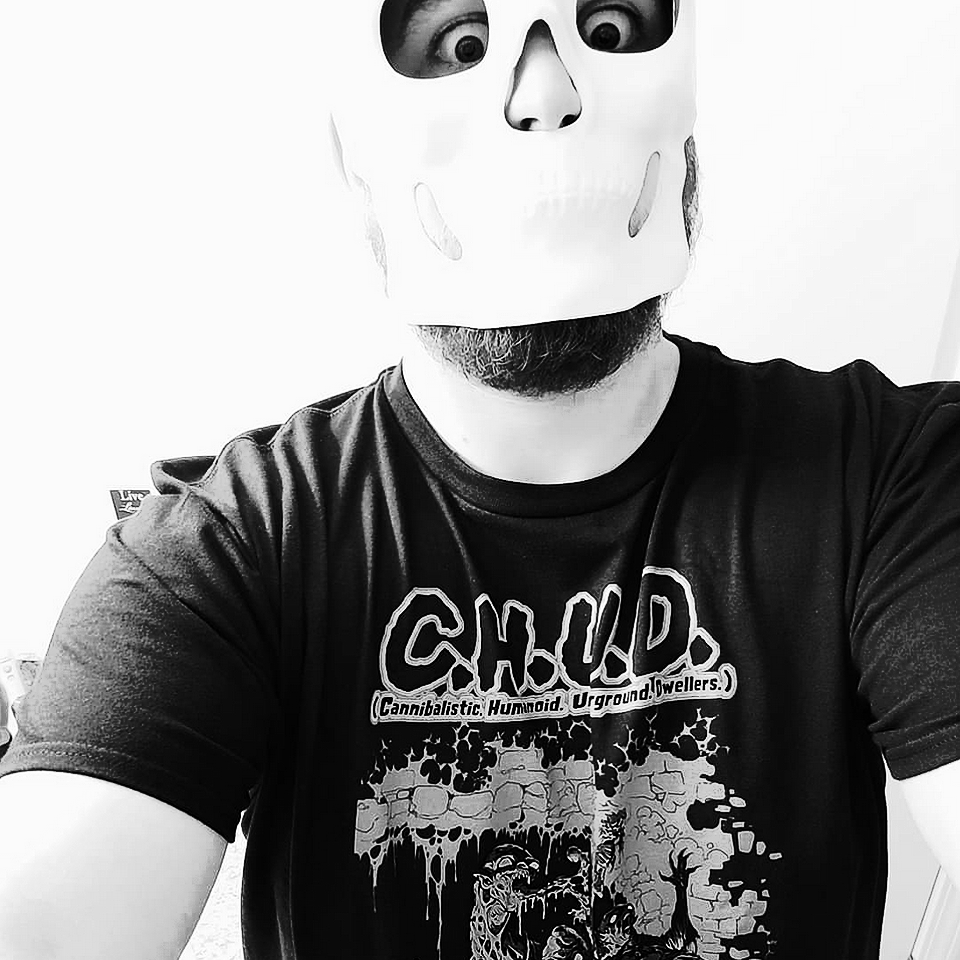 Born in Poland, Barnabas’s casket drifted into the solemn waters of Lake Erie when he was two years old. Averse to sunlight, naturally, he has spent a sizable amount of time in the darkness, watching films and television shows that lean toward the mysterious, unknown, and downright terrifying. To Barnabas, horror just makes sense, and is the most creative form of story-telling.

Barnabas began Grave Discussions out of sheer luck; one day, a stranger complimented his voice, and from there grew the seed that blossomed into a podcast. Asking his close friend Samael to join was a no-brainer: the pair had been friends since adolescence.

When not working on Grave Discussions, Barnabas is a filmmaker in his own right; part of a stellar crew based right in Metro Detroit, he spins tales and acts as a jack-of-all-trades (though his specialty is in script-writing and supervision, as well as directing). He makes his living as a web project assistant.

Most Wants to Visit: The Warren’s Occult Museum

Fun Fact: Can whistle the entirety of the “Twisted Nerve” song featured in Kill Bill without missing a beat 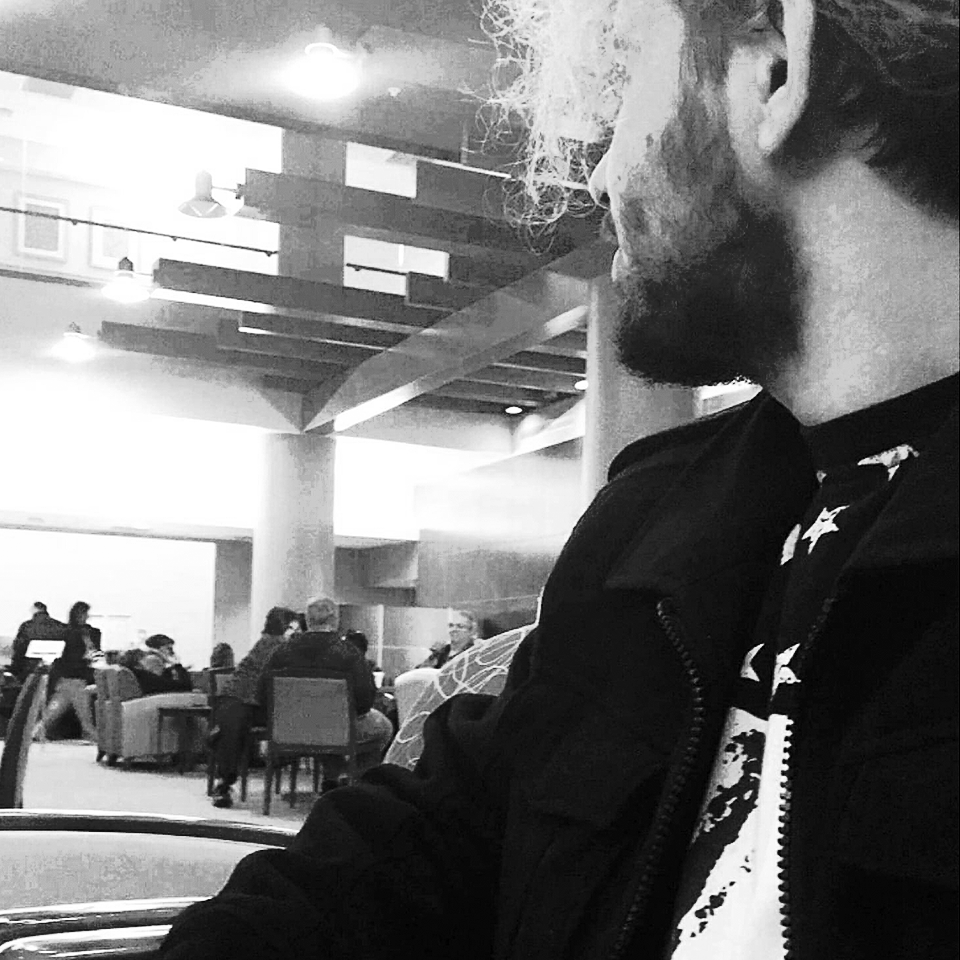 He has been here since the beginning. No, not just of time, but of Grave Discussions. Hailing from the Fifth Heaven, Samael and his army have existed to serve horror by seducing all who cross their path toward its allure. Also filling his role as the accuser and destroyer, Sam maintains a no-holds-barred attitude when it comes to movies, and everything else.

Being a student of theology, philosophy, and debate, he is perfectly suited for deeply topical film conversations. Supplementing this academic knowledge is eons of experience with our most beloved genre, a product of the nostalgia of the 80’s and 90’s. One of his favorite past-times is visiting the local video store and finding the most obscure and terrifying horror films to watch with his sister.

Since then, Sam has consumed a truly ungodly amount of horror content. In his off time, Samael enjoys spending time with friends, playing video games (such as Dead by Daylight), and watching mixed martial arts.