Another week, another Painful Picks list, gravers! Our last Instagram live stream covered 10 of our personal hidden gems – those horror films that crop up every now and again but largely fly under the radar. These are films that certainly deserve more attention, but perhaps benefit more from being underrated. If you’re in the market for something you may have never seen before and want quality horror, you’ve come to the right place! Unearth these picks on your favorite platform, crawl into your tombs, and shut off the lights for a spooky night of gore and mystery!

Speaking of platforms, some of these selections are available on services that we haven’t covered in our live streams before. If you’re curious about how to get on any of them, please don’t hesitate to send us a message or check out some of the previous Painful Picks articles here, where we cover how to sign up for the more popular streaming platforms. 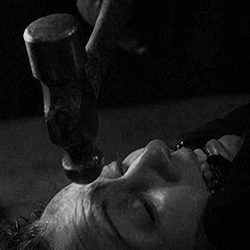 Release Date: 2008
Babysitter-focused horror flicks have been around for decades now, made especially popular by Halloween and taking a more comedic turn in recent years with films like The Babysitter. Jonas Barnes and Michael Manasseri’s Babysitter Wanted is a much grittier, darker picture in the subgenre that actually preceded Ti West’s visually similar The House of the Devil, without the retro look of course. The pair’s production is tense, creepy, and has a pretty intriguing twist – though definitely out of left field – that turns your initial impression of the movie on its head. Definitely a good late-night watch and the gore, later on, is a nice touch. 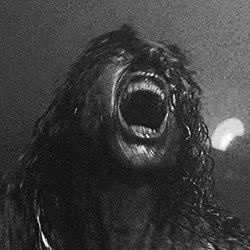 Release Date: 2019
Director Joe Begos sure loves his blood, and it’s never been more apparent than in his latest film, Bliss. It’s a more visually unique vampire tale that transports us to the seedy underbelly of LA where sex, drugs, and loud, discordant music rule. The protagonist, if you can really call her is that, is a gifted but disturbed painter that finds herself changing after one crazy blur of a night. The basic premise is nothing too new, but Begos adds a different dimension with a very trippy cinematographic style and a lead character that you want to root for, but also kind of can’t. And yes, there’s a… lot… of blood. 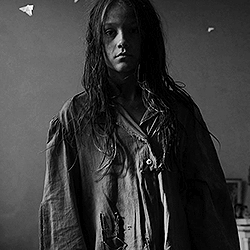 Release Date: 2013
Víctor García’s The Damned is the very definition of hidden since we hardly ever see it talked about, but it’s a quality supernatural film’s worth checking out. Originally titled Gallows Hill, it follows an American family in Colombia that gets into an accident and is forced to find refuge in a spooky, secluded in. When they make a shocking discovery in the basement, all hell breaks loose… quite literally. It isn’t devoid of supernatural cliches and the characterization is a bit shoddy at times, but it’s an entertaining film with a great setting and atmosphere that also features some impressive effects. 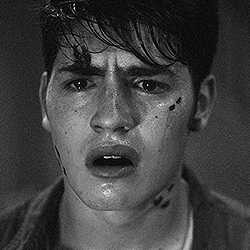 Release Date: 2016
If there was a modern-day horror film that most effectively addressed the consequences of trolling, it would probably be Damien Macé and Alexis Wajsbrot’s Don’t Hang Up. Two of the most categorically obvious douchebag pranksters get a taste of their own medicine when they end up on the receiving line of an increasingly dangerous “prank” call. The performances by leads Gregg Sulkin and Garrett Clayton are top-notch, and the intensity ratchets up in nearly every subsequent scene, delivering a quality thrill ride that will have you questioning your morals and wanting desperately to see what happens next. 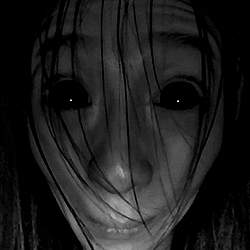 Release Date: 2018
Despite its inclusion on this list, Beom-sik Jeong’s Gonjiam: Haunted Asylum is still one of the higher-profile movies to emerge out of South Korea in the past couple of years. It is, however, still a foreign film, and there’s a large segment of the usual horror audience that tends to skip by them. Gonjiam, however, definitely deserves consideration. It’s a found-footage movie that’s akin to Grave Encounters, another overlooked fan favorite, but has some unique identifying features. For one, the film follows a documentary crew that is live-streaming their experience at this location, adding a cool element to the terror they experience, and really cranks up the scares in the second half. If you want an unsettling mood and good scares, this is the movie for you. 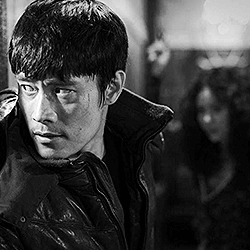 Release Date: 2010
Okay, Jee-woon Kim’s I Saw the Devil may be a somewhat questionable addition to this list given its incredibly magnanimous status among critics and genre fans alike, but we still feel like it’s somewhat overlooked and deserves way more attention than it gets even to this day. It’s a wild, brutal story of revenge that sees the cold and calculating Byung-hun Lee hunting down the serial killer that murdered his wife. Min-sik Choi is a shining star as the deranged Jang Kyung-chul, and the dynamic we see form between both characters is captivating. Add to that a rock-solid script, amazing pacing, and terrifying gore, and I Saw the Devil will become your new favorite psycho-thriller. 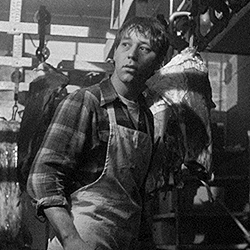 Release Date: 1989
Even when you think you’ve seen every worthwhile 80s horror movie, you probably haven’t. That’s how we felt we discovered Scott Spiegel’s grocery store slasher Intruder. It’s odd too because the film features the Raimi brothers and Bruce Campbell in a cameo role, along with boasting one of the more unique premises and locations in a subgenre that was close to fading away by the end of the decade. It’s certainly a treat, however, featuring some truly splatter-ific kills and appropriately cheesy dialogue. The characters are surprisingly fun to follow, too! 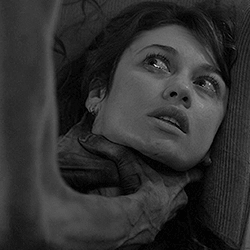 Release Date: 2018
Netflix isn’t quite the treasure trove you’d expect it to be, often containing horror that’s more visible to the public eye, but some movies occasionally slip through the cracks. Clive Tonge’s Mara is one such film, marketed admirably by Netflix but released in a period that saw similar sleep paralysis-themed films come out and ultimately overshadowed by bigger Netflix projects like Bird Box. Still, Mara is a moody, creepy mystery that features an unsettling monster and is easy to follow along with. It’s a good choice for a weekend watch with the lights off. 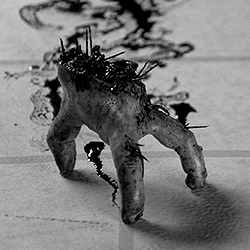 Release Date: 2008
The second half of the 2000s had a bunch of cool independent productions see the light of day, and Toby Wilkins’s Splinter is one that deserves more attention than it gets. A great cast rounded out by the fantastic Shea Wigham enhances a very interesting and visually disturbing monster design. Wigham plays a convict on the run that takes a couple hostage and is forced to hunker down in a secluded gas station when an alien parasite starts to take control of human bodies and the environment around it. This is a no-frills survival story that also has great effects work. 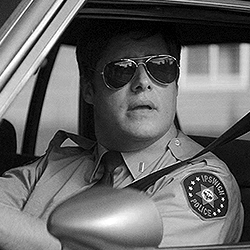 Release Date: 2018
Our #1 film of 2018, François Simard, Anouk Whissell, and Yoann-Karl Whissell’s Summer of 84 deserves a spot in this list precisely because it hasn’t quite received the attention it rightly deserves. It makes no attempt to ride the coattails of other throwback films by being overtly retro but boasts a fantastic 80s-themed score and a vibe evocative of The Goonies or Monster Squad, but much darker. A group of young kids begins to suspect a local policeman of being a deadly serial killer, and things unravel with increasing volatility. The script is great, and the mystery evolves with growing intrigue and enthusiasm. The movie also takes chances with certain scenes, and we have to respect that. Summer of 84 is just a great summertime horror flick!

Thanks for reading! If you enjoyed this article, please be sure to check out our others here. Next weekend, we’ll be back on Instagram Live to talk about some of our favorite 80s horror movies, followed up by a similar article right here on the web-ssssssite, so don’t crawl back into your tombs just yet… Follow us to tune in!