Welcome back, gravers, to another entry of our Painful Picks! These articles serve to list our ten recommended horror films from the previous weekend’s Instagram live segment, whatever it may be. This past weekend, we continued our foray through the decades of horror and talked about some of our favorite 2010s films. Horror in the 2010s continued to push boundaries and make its presence in the box office known, establishing popular new franchises and allowing for increased confidence in creating big-budget projects like A Quiet Place or The Lighthouse. With blockbuster success came a deviation from the redundant, trope-filled ghost stories and CGI-heavy action films in the form of “elevated” horror and even lower-budget concepts that were odes to Halloween and the horror of old.

The 2010s were an incredibly interesting and diverse decade for the genre and we hope you enjoy our list of recommendations below. Like we’ve done for prior articles, we attempted to include lesser-known films and ones that we haven’t discussed so much in earnest on the podcast or in these lists before. Because of that conscious effort, some of these films may not be easily located on popular streaming services, but are worth every pretty penny to rent or buy. As always, if you have any additional questions about the movies or how to watch them, please feel free to shoot us a message here or leave a comment below. 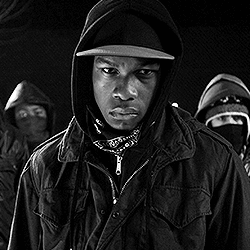 Release Date: 2011
Though we fail to see how vicious “big alien gorilla wolf mother fuckers” tearing up a South London flat isn’t quite horror, Joe Cornish’s Attack the Block has been rightfully embraced by the horror community. One of the better sci-fi/action/horror films of the decade, Attack the Block is brilliantly produced, colored, scored, and is just flat-out bloody fun. Following a youth gang slinging British slang is unique and despite their criminal nature, you want to root for them in the face of this crazy-as-hell alien invasion. John Boyega, pre-Star Wars, is also great (as is the whole cast, really), and the direction and pacing are superb. There’s no excuse not to watch this great film! 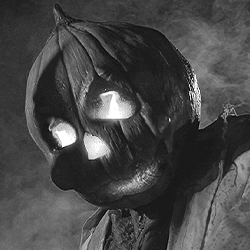 Release Date: 2016
One of those odes to Halloween and retro horror we mentioned in the introduction, Justin M. Seaman’s The Barn is a cool little time capsule just waiting to be cracked open by the ravenous, nostalgic horror community as a whole. Unfortunately, The Barn never benefitted from any huge marketing budget or glowing Sundance reviews, but perhaps that’s okay too – the movie has become something of an indie gem in the more adventurous horror circles. It follows a group of teens who awaken a terrible evil inside – you guessed it – a barn on Halloween night. The three ghoulish killers look rad and the kills and obvious love for the genre should make this movie a must-watch for dedicated horror fans. 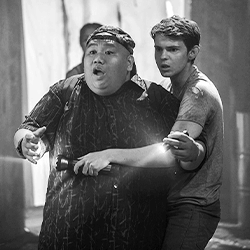 Release Date: 2018
Another pick that shamelessly flaunts it’s passion for the horror genre, Owen Egerton’s Blood Fest puts us into the shoes of another scare-loving protagonist and his rag-tag group of friends as they attend the festival of a lifetime! Little do they know, of course, that the festival management have other ideas in mind… deadly ones. This film cleverly plays on existing tropes and boasts a much bigger scope than most horror films, even featuring multiple different types of antagonistic “performers,” from hillbilly slashers to vampires! The dialogue is pretty humorous too. 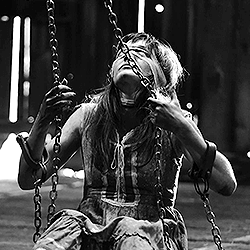 The Eyes of My Mother (VOD)

Release Date: 2016
It wouldn’t be a list of 2010s recommendations without some kind of experimental, avant-garde horror film, and what better than a black-and-white one? Before helming the Grudge remake in 2020, Nicolas Pesce made The Eyes of My Mother, an intimate look at the fractured and disturbed mind of a young woman who loved and lost her dear mother… a surgeon who taught her about anatomy and dissection. Ah, memories! After undergoing further tragedy, the young woman grows and becomes detached from the world and isolation serves only to stoke more fires. What unfolds is a disturbing tale of trauma, murder, and dishonesty that is beautifully shot but slow and methodical. Though it may not be for everybody, The Eyes of My Mother is an impeccably-conceived meditation on emotional baggage that deserves the effort. 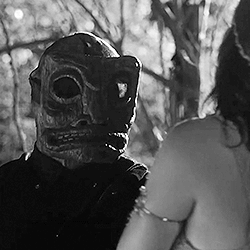 Release Date: 2015
One of the more popular films on this list in recent years, Todd Strauss-Schulson’s The Final Girls is another nod to the slashers that laid much of the groundwork for modern horror as we know it, but far more original than most other homage films. This one follows a group of friends who are actually transported inside of a cult horror film from the 80s and forced to play by its rules. This concept is very well-executed, interesting, and comedic at times, backed up by excellent coloring and stellar performances from an all-star cast. The slasher villain, clearly meant to emulate Jason Voorhees, is also very cool in his own way and provides another obstacle to our crew of unwilling protagonists. There’s plenty of fun creativity present in The Final Girls, and any horror fan should find something to like here. 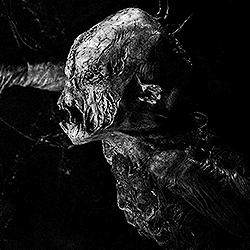 Release Date: 2015
We venture back to Ireland in this next monster movie, of which there seem to be many from the Emerald Isle over this past decade. Corin Hardy’s The Hallow is a poignant look at the impact of deforestation combined with intriguing Irish folklore that doesn’t get covered in horror nearly enough: fairies! No, not like what you’re envisioning. These creatures in folklore are fiercely protective and often terrifying, traits which The Hallow uses to great effectiveness. The creatures definitely look cool and the cast perform their roles well. The atmosphere created is dark and brooding which, coupled with the towering shadows of the forest, create palpable tension. If you’re looking for a lesser-known creature feature, this is a good one to find. 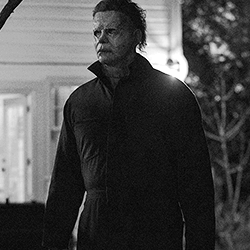 Release Date: 2018
Though it’s the biggest release on this list, David Gordon Green’s Halloween deserves a shout-out for the effect it had on the horror genre at the time. Fans had unreal levels of hype and for good reason: Michael was back on the big screen (and some people would rather not acknowledge that Rob Zombie’s remakes exist). The reboot was divisive but ultimately a good modern slasher, portraying Michael as more savage and an older Laurie as a badass survivor. There’s plenty to enjoy here if you’re an old- or new-school horror fan. 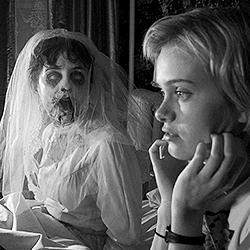 Release Date: 2011
After the success of indie gem The House of the Devil, Ti West returned to Connecticut to shoot the spooky ghost flick The Innkeepers. Like the aforementioned movie, The Innkeepers is a slow burn that follows two laid-back hotel employees who suspect that their place of employment is haunted. With the inn shutting its doors soon, the goofy clerks gear up and attempt to make contact. Some people will find the pacing of The Innkeepers too sluggish, but its real strengths lie in the energy of the leads, the creepy mood of the film, and some well-spread-out genuine scares. 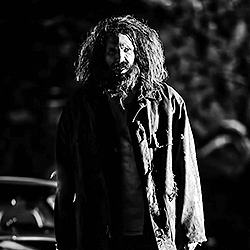 Release Date: 2015
The last of our odes to the 80s, Ian Kessner’s Lost After Dark definitely deserves more praise. The film takes your standard group of insufferable teens looking to party it up and strands them among the hunting grounds of a cannibalistic killer! Said killer is sort of stereotypical and could be more unique, but the slasher elements are certainly indicative of the movies many of us grew up on and it has the retro vibe you crave. To top it off, Robert Patrick has a hilarious and memorable role that we can’t get enough of. He was in ‘NAM, dammit! 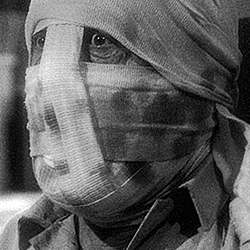 Release Date: 2015
Our final film of the 2010s is very likely our least-known, but we hope to change that. Isaac Ezban’s The Similars is a loving callback to the unsettling Twilight Zone episodes of the 60s, featuring moody opening and closing narrations, an extremely muted color palette that resembles the dreamy black-and-white style of those old shows, and a strange but curious premise. Basically, a rained-down bus station in late-60s Mexico is the scene for an odd night where people’s faces seem to be changing for no reason… all to the same face! The story is intriguing and there are plenty of horror elements to keep you interested. This is definitely a unique film that deserves more attention.

Thanks for reading! If you enjoyed this article, please be sure to check out our others here. Next weekend, we’ll be back on Instagram Live to talk about some of our favorite horror video games, followed up by a similar article right here on the web-ssssssite, so don’t crawl back into your tombs just yet… Follow us to tune in!